Last week I posted about the difference between speech and language. I wanted to go ahead and go into a little more detail about what language is. 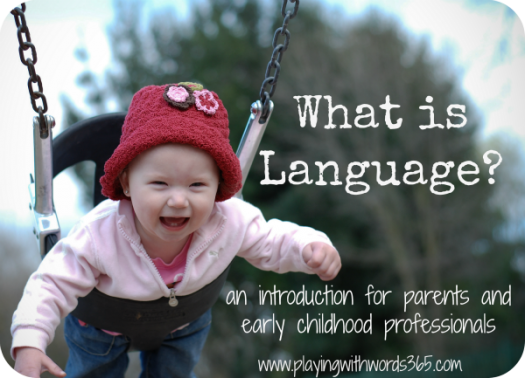 ASHA, the American Speech Language Hearing Association defines language as being made up of socially shared rules. Some of these “rule” systems that govern a language includeÂ  phonology, morphology, syntax, semantics, and pragmatics. Let’s talk about these rule systems. 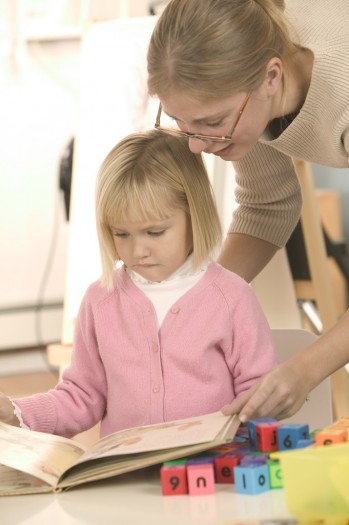 Language in the written form in books

Phonology refers to the rules that govern a language’s sound system (It’s individual speech sounds) and how those individual sounds, also known as phonemes, go together to convey meaning as well as how some phonemes will be pronounced differently depending on the location in a word and the other sounds that surround it.

Morphology refers to the rules that govern how a language’s units of meaning, called morphemes, are combined to form words (the study of word structure). A morpheme is a combination of sounds that have meaning. Some morphemes are words, while others are not. Examples of morphemes that cannot stand alone to make a word include many affixes, presuffixes andÂ  suffixes.

For example let’s look at the word boy. Boy is aÂ  morpheme (a unit of meaning) that can stand alone and be a word. Now let’s look at the suffix -s. This is a morpheme, but NOT a word. If you add the morpheme “-s” to the end of the word boy (meaning more than one) you now have the word boys which means there are more than one boy. Another example would be the word big. Alone, this is word and a morpheme that means large. However, you can add the morpheme -est to the end, biggest,Â  to change the meaning to the MOST big. (Check outÂ THIS LINK for more info)

Semantics refers to the rules that govern the meanings of words and word groups, as well as phrases, sentences, paragraphs, etc., within a language. Not only does semantics look at individual word meaning (like vocabulary words) but also how words relate to each other meaningfully like homonyms, antonyms, and synonyms. 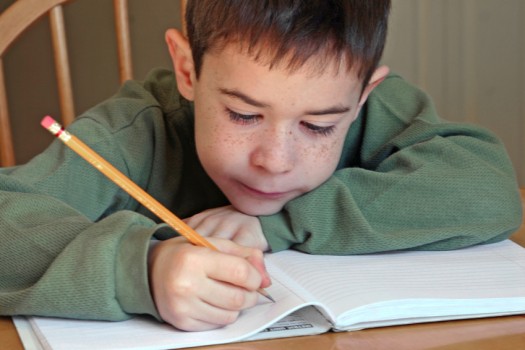 Language in the written form

Syntax refers to the rules that govern how words are put together (especially word order) in a sentence to convey meaning. The order in which one puts words in a sentence can completely alter the meaning of the message. For example, let’s look at the words Dog, Likes, My and Baby, Eat, To, Food. Take a look at these two sences which use the SAME WORDS, but in different order:

Notice how the word order determines the overall meaning of the message? This is syntax. 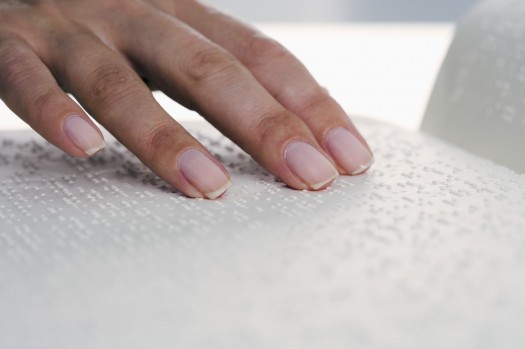 Braille: Language in a tactile representation

Pragmatics refers to the rules that govern the manner in which we use language. According to ASHA, pragmatics involves three major communication skills:

If you are a parent, you may have noticed that your toddler was able to understand many words, phrases and commands well before he was able to talk. Receptive language refers to what we understand. This can be spoken, written, or visual symbolic language (like sign language or the use of an AAC-augmentative or alternative communication system). Expressive language, then, refers to our ability to communicate expressively to others. Again, this can be spoken, written or when using a visual symbolic system. 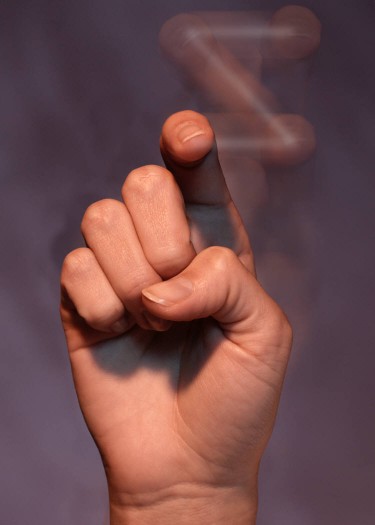 Remember: You can have language without speech!

I explained this in my last post, What is the Difference Between Speech and Language. You can have language without speech. The best example of this is American Sign Language (ASL) which has its own syntax, semantics, and pragmatic rules (remember, it is NOT just a gestural form of English). It is language that does not require speech. Also, remember that you can communicate even if you don’t share a language with someone! Please check out thatÂ post to read more.

I hope that this post has explained what exactly language is! Did you find itÂ  little confusing? That’s ok…I have a Masters Degree in this stuff and found this post a little harder to write than I thought it would be, in a way that I felt the average person could understand!