This is by far the most common question I get asked. In fact, my mother asked me this very question just a couple weeks ago! I am actually very surprised at how many people who work in the field of education cannot define the difference between the two. So I’d love to take a moment to explain the difference between speech and language and also define communication because these terms are important for parents and educators to understand.

When we speech pathologists refer to the term speech we are referring to three things: articulation/phonological skills, speech fluency and voice. We are looking at a child’s ability to: 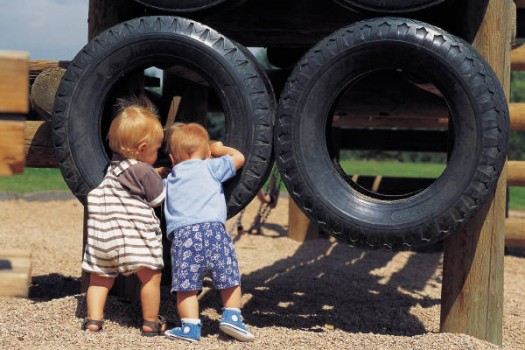 These little ones may not have a lot of speech yet, but they probably understand quite a bit of language

I like how ASHA, the American Speech Language Hearing Association, defines language: Language is made up of socially shared rules that include the following:

Some of these “rule” systems that govern a language can include syntax, semantics, phonology, morphology, and pragmatics. You can more about language in my post What is Language. 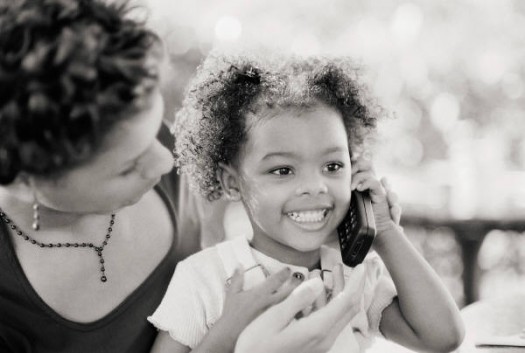 Language allows us to communicate

You can have language without having speech

Though speech and language are related, you do not have to have speech to have a language. How? The best example of this is the use of Sign Language. American Sign Language, or ASL, is its own language. It is not just a gestural form of American English. It has its own set of rules to govern how it is used: Its own symbols, syntax, pragmatics, etc. For example, in spoken English, the symbol for a four legged animal that says “Meow” is “cat” however the symbol for this same thing in ASL is the sign for “cat”. You can completely communicate in ASL without ever speaking a word. This is a language that does not use speech.

Communication, then, is the process of conveying a message or meaning to establish a shared understanding to others. You don’t need speech or a shared language to communicate. How? Let’s say you decide on a trip to Rome, but you don’t speak one word of Italian. You get off your plane, and you want to pick up your rental car, but you can’t read any of the signs. You find a local, but he doesn’t speak English. What can you do to communicate to this person that you want to know where the rental cars are? There are a couple ways. One, you could use your hands and gestures as if you are driving a car. Another way, could be to draw a picture of a car. This could help the local Roman help you find your way to the rental cars.

So in my example above, you are communicating without using speech or a shared language (i.e. English or Italian). You are using gestures or pictures to communicate!

Communication is always the first goal

When I am working with a young child who has significant speech and language impairments, communication is the first goal. By this, I mean that sometimes a child’s ability to communicate with speech and/or language is so impaired, that we need to bypass those methods and use an alternative or augmentative communication (AAC) system to get the child communicating as soon as possible.This could be using signs, pictures, or an electronic device to give the child the ability to communicate his or her wants and needs. Then once the child is communicating, we can focus on trying to improve his/her speech skills so that he/she can use speech to communicate his/her wants and needs. I’ll be posting more about AAC and its uses in a future post. 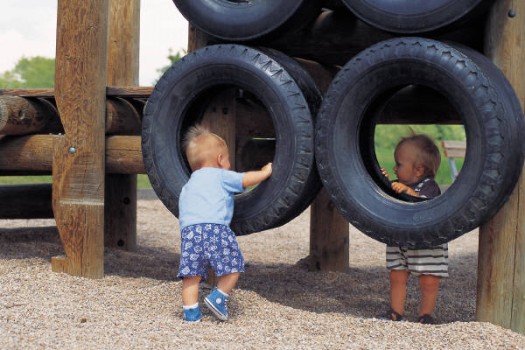 These little ones are probably communicating through gestures, facial expressions, and body language even though they aren’t using a lot of speech yet

So there you have it. Though related, speech and language are different! I hope this helps you all understand the two a little better.