Before I start this post, I just have say a big HAPPY BIRTHDAY to my dad! LOVE YOU!

But it isn’t just my dad’s birthday today….Happy New Year! Today is the first day of the new lunar year, or as many people refer to to as the Chinese New Year! This year is the celebrated as the year of the dragon.To learn more about the origins and celebrations of Chinese New Year, check out Wikipedia or this article at Kaboose.

Chinese New Year is one of the most important holidays in Chinese Culture. It is celebrated with family gatherings and visits, parades, food, decorations, gifts, the giving of Lai See (Red Pocket Money) and other traditions. My husband and I were SO lucky to be able to be in Hong Kong for Chinese New Year in 2007. It was AMAZING and absolutely CRAZY. So many people came down into Hong Kong from China for the festivities, so the city which is already crowded, was RIDICULOUSLY crowded. (My husband and I had been to Hong Kong two years prior so we knew the “normal” amount of crowding to expect).

(Side note…it irritates me that “Hong” is not a word according to spell check…so as I write this it is getting underlined in red…so annoying! Anway, back to you regularly scheduled post…)

As I’ve mentioned before, my husband is {half} Chinese, so I have been wanting to make sure we celebrate the new year with our children, do Chinese inspired activities, and teach them about their heritage. We have been doing some fun things so far..

We made a Dragon Puppet that I found at Sunscholars via Pinterest. We used a different face for our dragon though, and you can find the face at Kaboose. 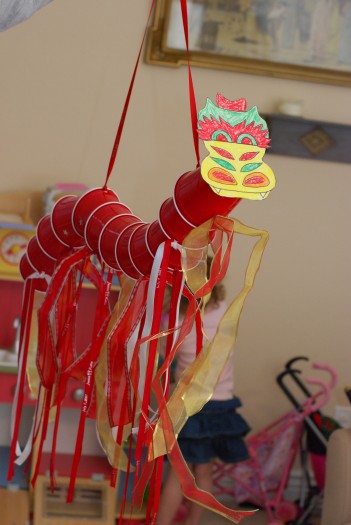 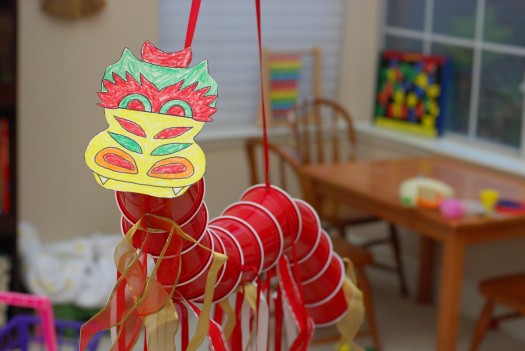 Best part of this dragon puppet? I mean, other than how ADORABLE it is? It didn’t cost me a dime to make. We already had all the cups, the toilet paper rolls, string, hot glue, and ribbon. In fact….the thin red ribbon? If you look carefully it actually has Justin & Katie 7-7-07 printed on it every foot or so…it was the left over ribbon from our wedding favors! I couldn’t stand to throw it away, so I have been keeping it and this was the perfect project for it!

We also made Lanterns to hang up….Esella wanted to decorate them with some foam hearts that we had, so we just might keep them up till Valentines Day! 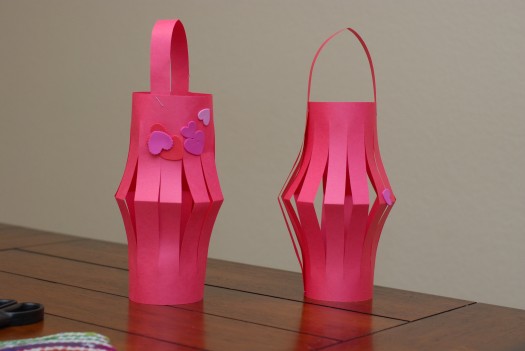 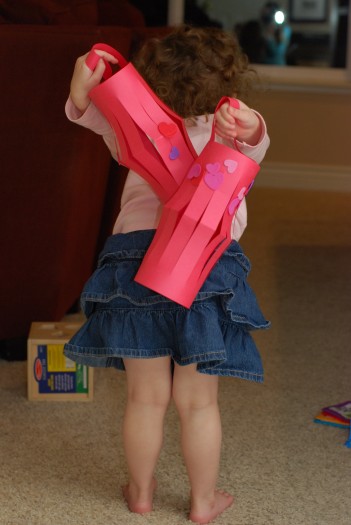 I also found these cool “Crackers” at Target that I thought would be a fun addition to Chinese New Year Celebrations. You pull each side until they make a POP sound, and inside is a little toy and a joke. I let Esella open two on Chinese New Years Eve! 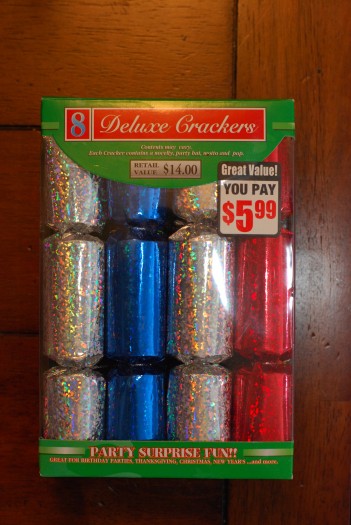 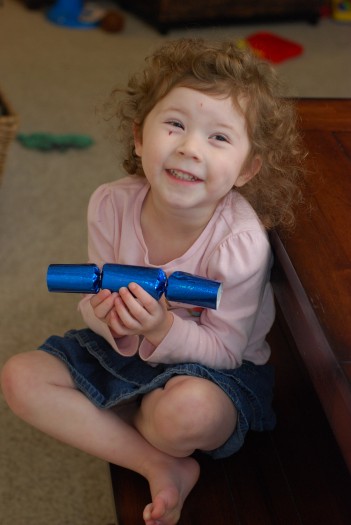 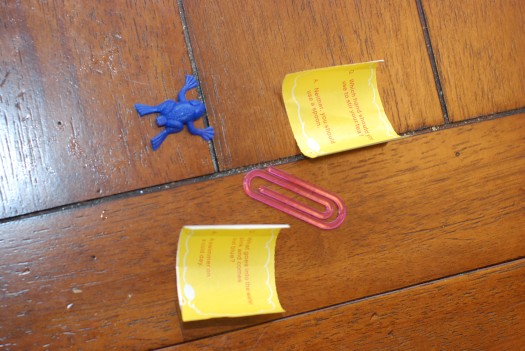 I have a bunch of other Chinese New Year ideas on my Pinterest board. I am hoping to do a few more activities in the next couple weeks, including theÂ Chinese Zodiac Clothespin Wheels and Chinese New Year Memory Game I made!

To end this post, I’d LOVE to share with you some pictures I tookÂ  from our last two trips to Hong Kong, in 2005 and 2007, to help get you inspired to do some celebrating with your kiddos for the Chinese New Year! Remember, you can celebrate it for a couple weeks if you want! 😀 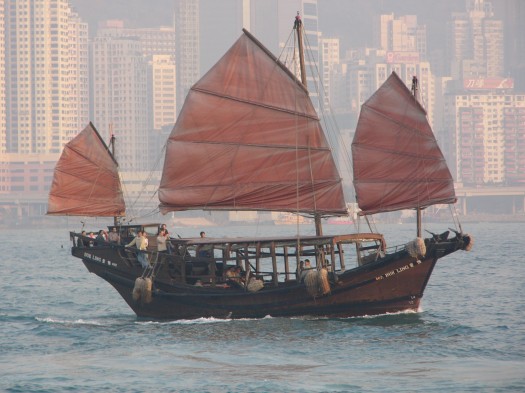 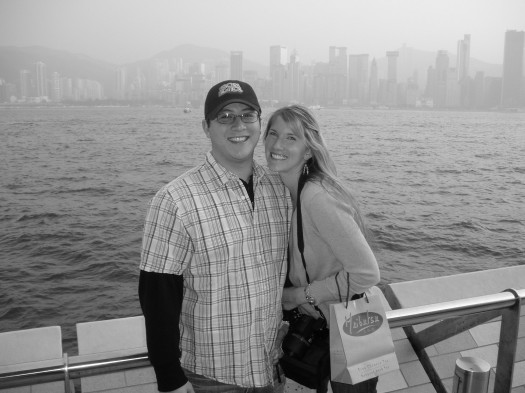 Awe! WE were BABIES! 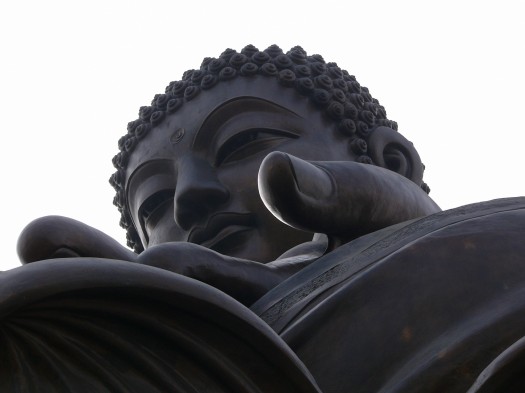 The Buddha...one of the coolest things I have EVER seen! 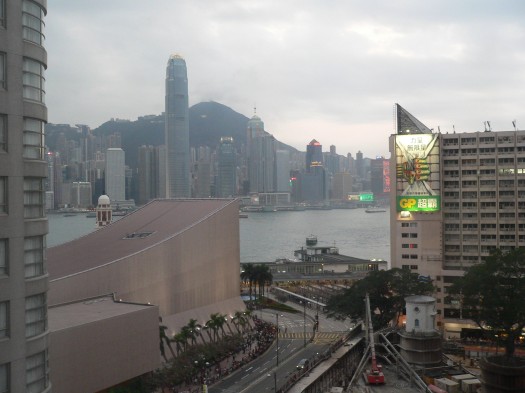 The View from our hotel 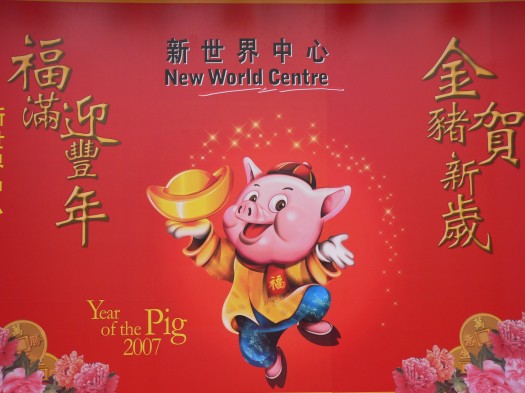 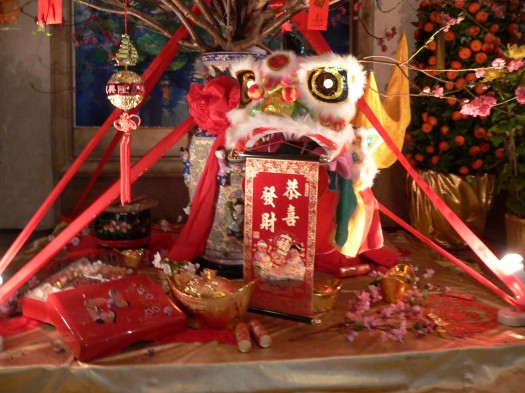 Decor at one of the restaurants 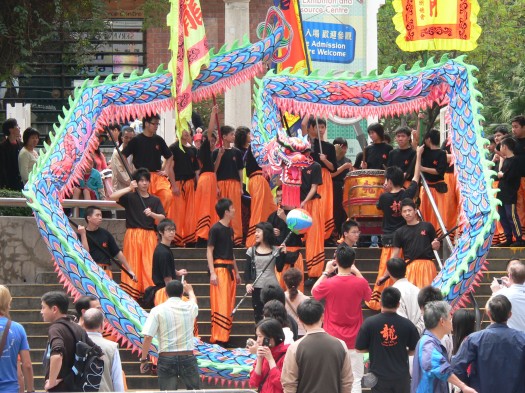 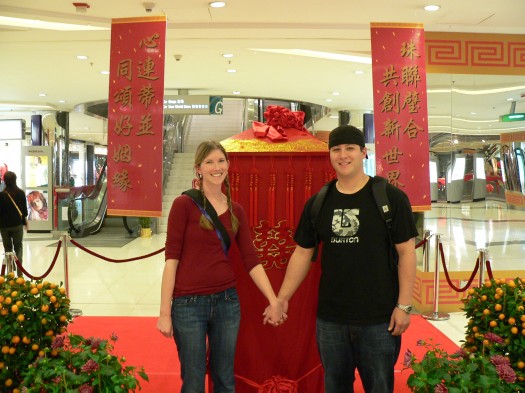 In front of the Wedding Carriage...we were engaged at the time! 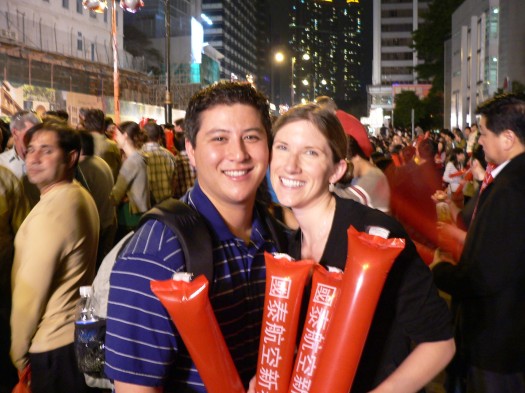 On the street during the parade 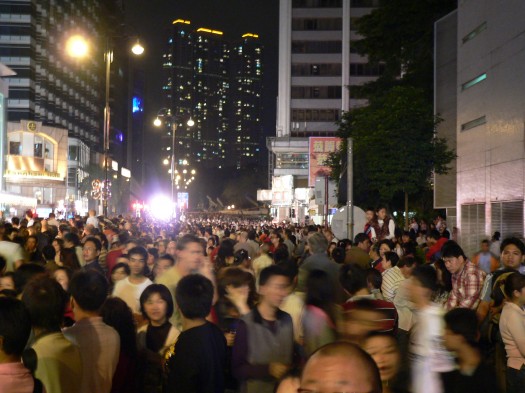 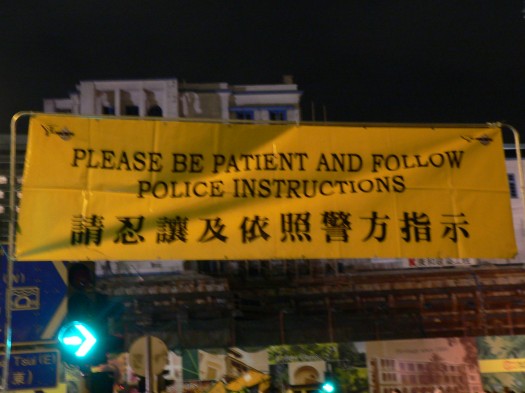 These were all over

After spending some time on the streets (and not being able to see ANYTHING) we decided to watch the parade from our hotel window. We were on the 7th floor I think, so the view was pretty good. However, since the window didn’t open, I had to take the pictures through a VERY dirty window…at night. So the picture quality is not exactly awesome! 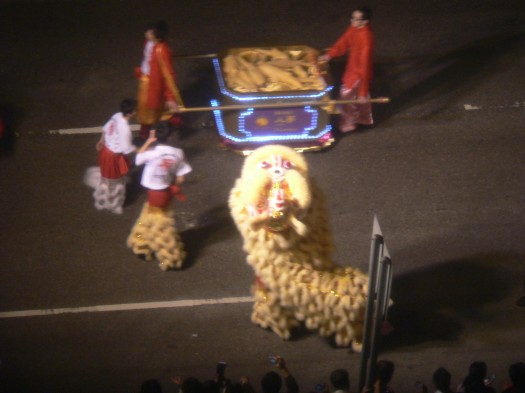 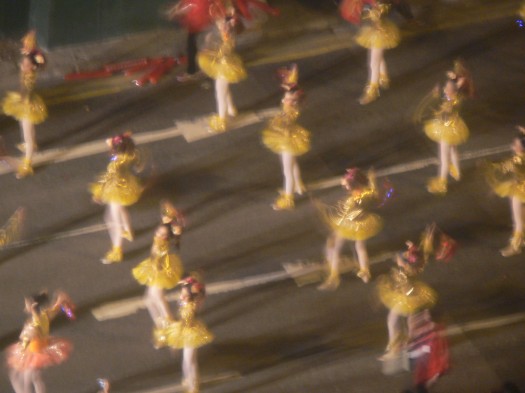 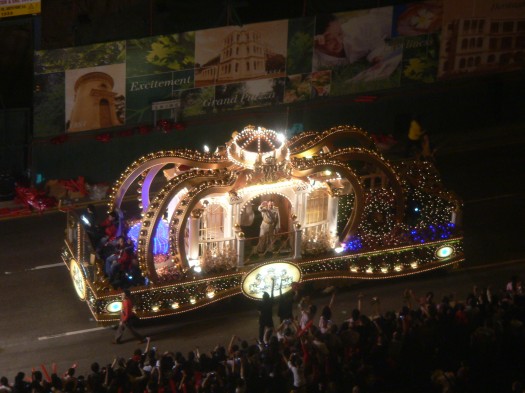 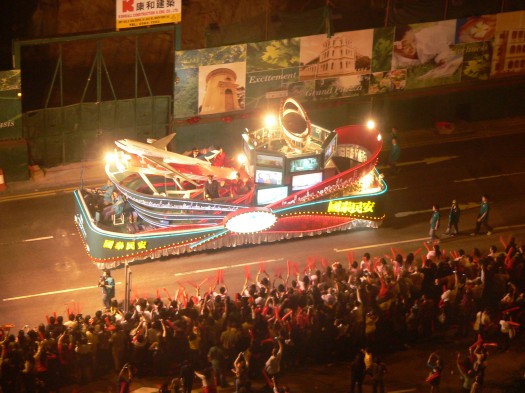 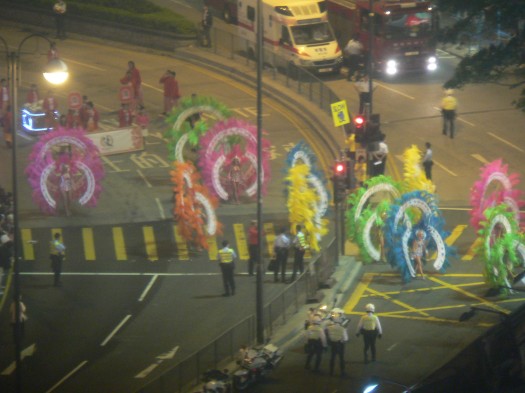 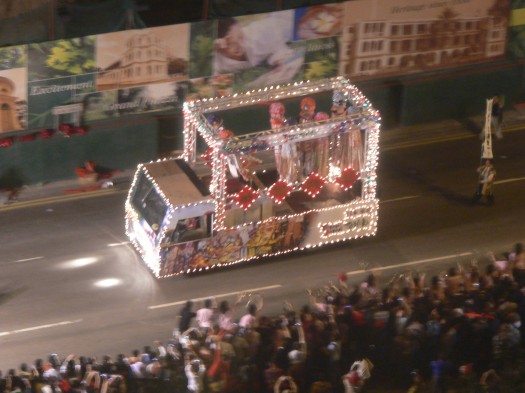 I have a million more pictures from these trips (we also went to Thailand in 2007 after Chinese New Year) but I think I’ll save those for another post.

So tell me, what have you done or are planning to do, to celebrate Chinese New Year with your children or students? I’d LOVE to hear!